UK-based Proximie closed its Series C round, raising around $80 million 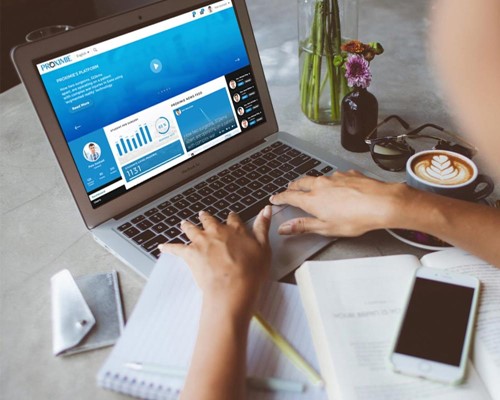 The UK-based healthtech company recently closed its Series C funding round, raising around $80 million. The financing was led by Advent Life Sciences, with new investors joining in, including Mubadala and SoftBank Vision Fund 2.

Launched in 2016, Proximie provides a platform for surgeons to virtually “scrub in” to any operating room in the world. The company said it has since supported over 13,000 surgeries in around 100 countries.

“Our vision is to democratise surgery through better data by connecting every operating room and Cath Lab in the world,” Dr. Nadine Hachach-Haram, Proximie’s founder, said. 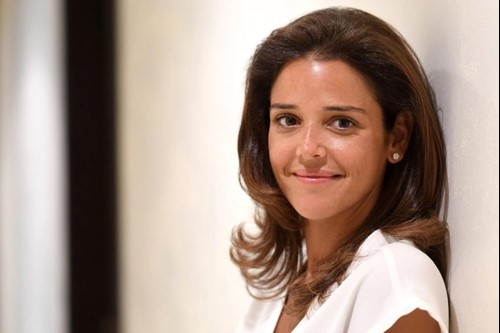 Proceeds from the recent capital injection will be used to accelerate development of various other tools that could boost surgical care around the world – including a centralised platform for operating rooms to share critical data and create smart systems within hospitals.

Investment in healthcare technology has grown since Covid-19 disrupted the industry, an earlier report by Informa Markets showed. Particularly in the Middle East, investors poured money in healthtech products that utilise digitalisation and big data.

According to Magnitt, capital investment in the Middle East-based healthtech startups reach around $80 million over 38 deals last year, registering a 320 percent year-on-year growth.